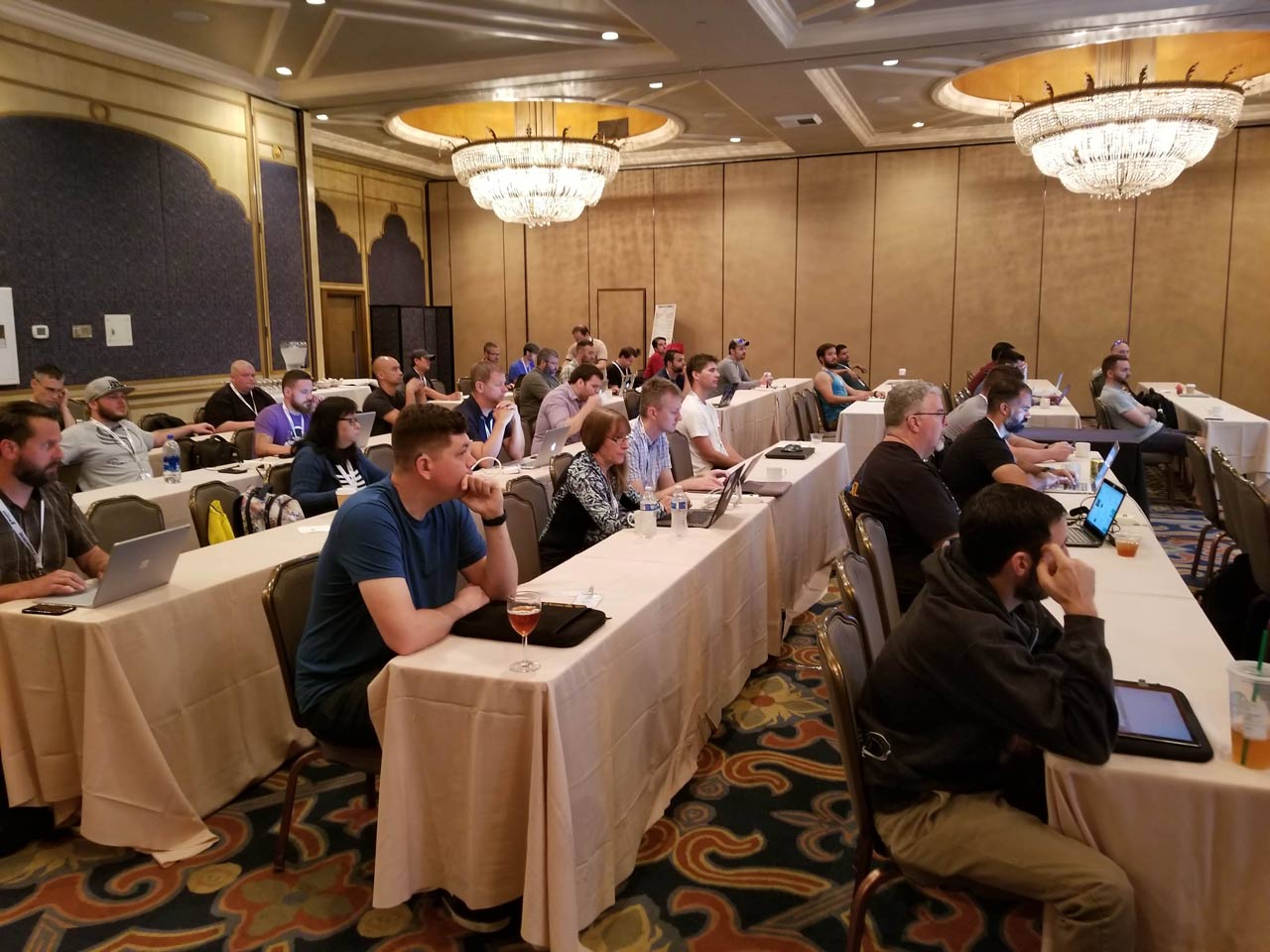 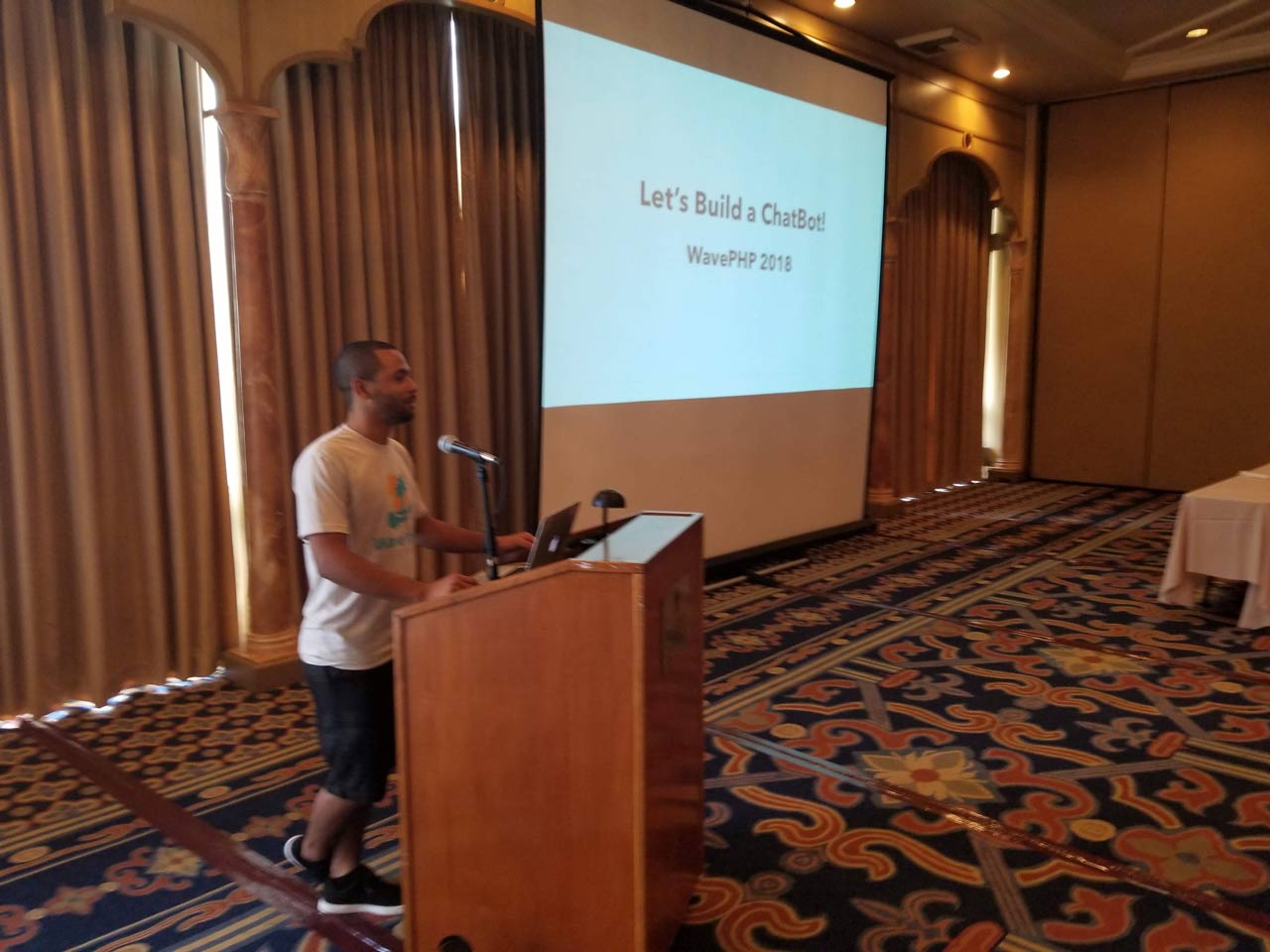 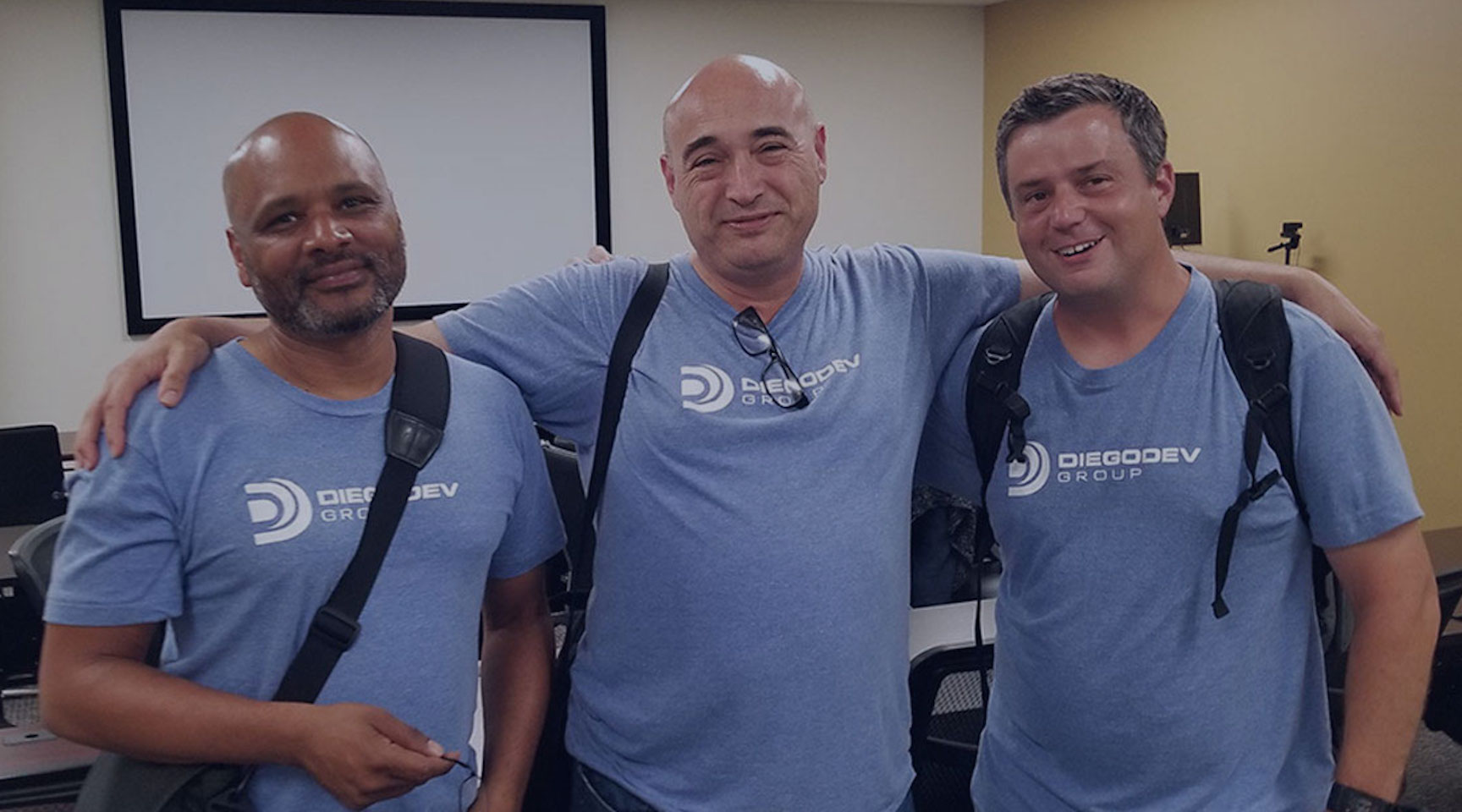 With the close of 2015, we come to the end of a fantastic year for the PHP community. With major milestones such as PHP 7 all the way to coming technologies such as Docker finding their footholds in the community, it has been a very eventful and productive year for PHP developers. As such, I'd like to cover a few of the great things that have come of this latest solar cycle and look ahead to what we can hope to see in 2016.

Naturally this is going to be the big one. After years of waiting for PHP 6 to be released, the internals group circled the troops, nailed down their issues and blew us all away with a new PHP core with speeds comparable to, and sometimes even better, than HHVM. A constant issue within the PHP community is getting everyone to upgrade to support the latest features, and with the performance improvements made in 7 there is no doubt that people are going to be jumping on board faster than ever. New features such as the null coalescing operator, improved excepting handling, and, of course, performance will make development even better for the day to day programmer. Experienced developers on large projects will also be pleased with features such as the spaceship operator, return type declaration, and scalar type hinting will make frameworks and large projects more user friendly and standardized. Overall PHP 7 has been a huge win for the community

With a largely self taught community, PHP has often had a problem with spaghetti code and generally poor standards. The introduction "PHP the right way" late 2013 we saw a great leap in code quality within the community, and now with the PHP Framework Interoperability Group (FIG) we see PHP code being brought to an even higher standard. With the goal of general interoperability among framework developers, the FIG group has brought truly strong libraries to PHP developers. No longer does a package have to be specific to a framework, only to be forked and fractured just for the sake of compatibility. When all the framework developers work together, we all win.

Sure, composer has been around much longer than 2015, but 2015 saw Composer usage really hit it's stride. A long awaited update to Packagist, as well as a massive performance boost to composer installs, has pushed composer up to the place of mandatory tool on the PHP developers toolbelt.

2015 has seen massive improvements in almost all the existing PHP frameworks, as well as some new frameworks that are worth mention. With Laravel getting LTS in 5.0, Symfony hitting 2.7, and the Zend framework reaching 2.5, the core frameworks for the web have never been stronger. And thanks to the communities proliferation of the FIG standards, everyone reaps the benefits, using these frameworks or not. This year has also seen several newer frameworks such as Lumen, the micro Laravel framework.

Long gone are the days of editing php in notepad, but this year still managed to surprise with improvements to PHP IDE's and debugging. Jetbrains has made massive improvements in it's PHPStorm product, really proving it's value as a paid product. We also saw the release of Atom, an IDE developed by the team behind GitHub, which shows great promise, as well as continued improvement in the Sublimetext 3 Environment. SensioLabs has also launched it's Blackfire.io product, an easy PHP profiler, solving many of the issues with remote debugging using the notorious XDebug.

Finally, at years end, it's time to look ahead to what we can hope for and expect in 2016. Docker is a recent virtualization technology that shows increasing promise, and may soon be giving Vagrant a run for it's money. We can also expect PHP 7 to continue to improve thanks to a revitalized internals team and a dedication to making PHP even better. There is already a fantastic lineup of conferences in 2016, including the long anticipated return of the php[cruise]! Educator Jeffrey Way has presented a successful model for education as a service that I really hope to see duplicated in the coming year, either by expanding his own focus, or by other members of the PHP Community at large. Coming products from the laravel community aim to make SaaS as easy as possible, with the goal of a SaaS service for anyone who wants it.

It's been a great year with PHP, and 2016 is looking to be even better. The SDPHP team is proud of our place in the PHP community and we can't wait to see what you make in the New Year. Thank you to everyone who has put in their blood, sweat and tears into making PHP what it is today.

Slides for "Fundamentals of OOP in PHP"

Maksim Pecherskiy, CDO of the city of San Diego, presentation on Open Data and how the City of San Diego is making their data available for consumption. You can reach  Maksim on Twitter or by Email.

Slides can be found on slides.com

This is the home of the San Diego PHP User Group. Rebooted in 2012 by John Congdon and held our first Meetup on July 19th, 2012.